Posted on June 1, 2013 by rainshadowfarm

California has too many wildfires during the year to hope to record “the big picture.” So much of our landscape is fire-adapted, the chaparral in particular. And here in California we do love to build homes in the chaparral. Not just homes, entire towns. We build homes in a natural environment that needs to burn to live and thrive. And we build homes in the mountains that need to burn occasionally for environmental health. Then we put firefighters and all kinds of inhabitants (including other-than-human) at risk saving those homes  and saving us. 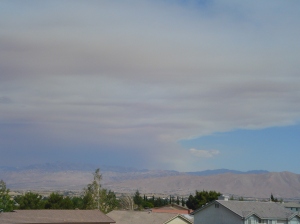 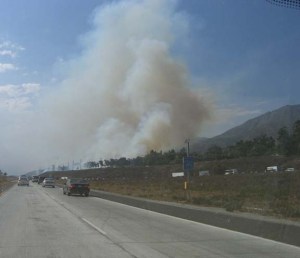 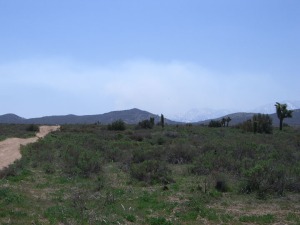 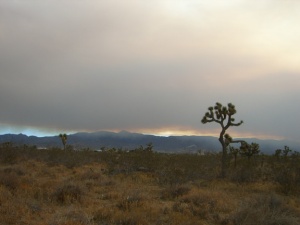 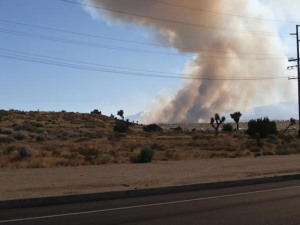 I teach anthropology, am an archaeologist, a drylands agroecologist, community educator, and a single mother of eight grown kids. I currently own and operate an educational and research farm in the southern Mojave Desert, Rainshadow Farm. I'm 100% West Virginia hillbilly. Not necessarily in that order.
View all posts by rainshadowfarm →
This entry was posted in climate change, fire season and tagged california wildfires, climate change, fire season, mojave desert, nature. Bookmark the permalink.