Pain does some weird things to a person.

Over the last 48 hours I’ve moved from contentment to dread to deep discomfort with my discomfort. In the process, I hit a brick wall of fear and sadness.

Depression lights upon me. It goes. It comes back. I try to see it as the shadow of a raven passing overhead. A raven and a cloud. They will pass. There may be some havoc. Or maybe not, maybe not. 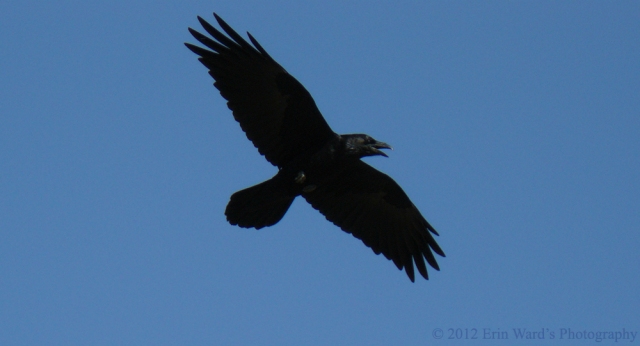 Will this ever stop? Most experts say no, get used to it.

They pat you on the head and send you home with a “make the best of it” and some meds that don’t work. They work for some, maybe 30% of the patients. Good for that, I suppose.

And those who want me to meditate more or in a different way — they remind me of the Christians I used to know who always said: read the Bible, pray more, turn it over (and over and over) to God more. Enough.

It was enough then. It’s enough now. Don’t please go there with me anymore.

I know about the alternative treatments. Of course I try them. I’ve been trying them. I’ll listen to you, but don’t tell me I’m going to get better if I use your one magical cure.

Then. Then. Then if you care about me, sit with me, walk alongside me, but let me go slower than I have in the past. Then life gets pared down to its barest of necessities.

I have my own commitment to move through the pain storms into a space of deeper equanimity.

I have a friend with the same kind of illness. He calls the daily pain “background noise”. And it is like that sometimes. Sometimes that’s what it is. So you look at it that way and save your bigger energy for the pain that bursts out to the forefront.

Pain saps varying amounts of your energy. I have to get used to that. This isn’t easy for a life-long high-energy person. It isn’t easy for people who know me and people who care about me. I’m not the same person. I am, but I’m not.

I’m having to learn to live in a new way and, honestly, at my age, I don’t exactly want to.

There have been just so many changes in the last four or five years.

For now, I still have the night sky and all of those stars, the wind, the distant mountains, the hint of a sea breeze.

Things change. I know that mantra.

When I was going through one of my eight labors, a midwife told me to surf the contractions. That was surprisingly good advice. I’m surfing this thing. 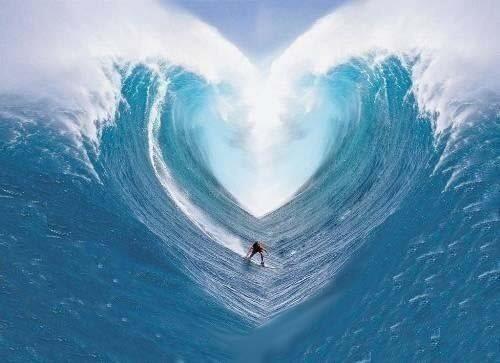 I teach anthropology, am an archaeologist, a drylands agroecologist, community educator, and a single mother of eight grown kids. I currently own and operate an educational and research farm in the southern Mojave Desert, Rainshadow Farm. I'm 100% West Virginia hillbilly. Not necessarily in that order.
View all posts by rainshadowfarm →
This entry was posted in disability, Life changes, resilience, spiritual ecologies and tagged congestive heart failure, disability, emotional intelligence, invisible illness, peripheral neuropathy, resilience, spiritual ecologies. Bookmark the permalink.