Posted on November 30, 2013 by rainshadowfarm

As a student of Buddhism, I’m learning and practicing. As for being a Buddhist, I’m a pretty bad Buddhist. I don’t have a sangha. I don’t go on retreats. I don’t even have the money to go on retreats. If I did, maybe I would. I don’t know.  I guess that makes me a pretty bad American Buddhist.  That’s okay. It doesn’t matter. As for embracing the ideas of Siddhartha Gautama, I get that. Plenty of it makes sense to me, as long as I don’t have to be religious about it.

Everything is impermanent.  It is.  Everything changes. It does.

Once upon a time, before the birth of my oldest son, I professed my love to a man I thought was my match. These days, I really prefer not to see him.  Seriously. This was more than a bad break-up.  For a while, it fragmented me into a million pieces.  Nothing is permanent.

Mine is an old story. It’s hardly worth telling. I have to pick up the pieces and look at them sometimes, but the story is not particularly noteworthy. 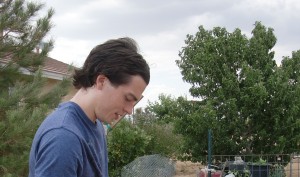 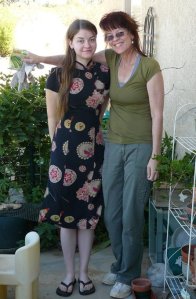 One of my grandmothers had to make very similar adaptations. She was also abandoned, although at a younger age.  She had to pick up her fragmented self and go on. She had to face her family and neighbors. I know how hard that must have been. I have stories.

Me, I have the help of the county Department of Child Support Services to make sure some support reaches us. Court orders cannot be enforced unless you are wealthy to being with, but it’s hard to avoid the child support people.  So for another year and a half, I can rest fairly easily.  After that, I will have to find ways to slip out from under the federal poverty guidelines. Or find other ways to adapt. Nothing is permanent.

My grandmother had no support except her own two hands and her oldest son, my father. My father did what the oldest child, in his case, the oldest son, did in those days. He left school at age 14, after the 8th grade, and helped his mother support and raise the younger kids. They adored him. They did well in life. This is not the place I’m going to tell the story of my father, although he deserves to have the story told. He is certainly the most brilliant man I have ever known and he was exceptionally skillful at making the best of any situation.  His life was not easy and he wasn’t necessarily a modern nurturing dad. But he knew how to give good gifts to his kids, more than many.

I suppose I learned to be strong through adversity, not only by being forced by circumstances to be strong, but by knowledge gained in my childhood and youth from my father.

A year before my ex walked away, I was diagnosed with a serious heart condition by mistake.  Everything changes.  It was a happy mistake because it caught the problem before I needed a heart transplant.  A mild virus went right to my heart and did a world of damage. After I’d been duly tested by a cardiologist, I first received my “heart transplant talk.” Everything changes. With plenty of gratitude I can say that over the past three years my heart has improved. I’m not looking at a transplant now. Medication, and lifestyle maintenance, but that’s fine. Everything changes.

There are clouds tonight over the mountains. The sun will be warm tomorrow and probably until Wednesday or so. Nothing is permanent. 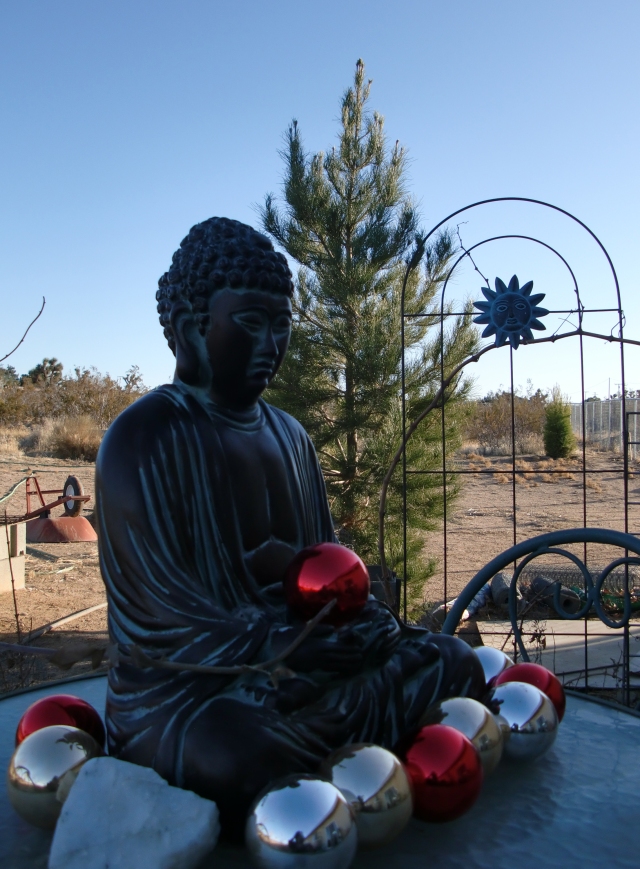 West Virginia hillbilly girl grown up. Grew up in northern Ohio. Farmer from birth. Working class academic. Practical agroecologist. Community educator. Single parent of eight. I also teach anthropology at a community college. I like this work and think it's worth doing and doing well. California community college students are some of the most incredible students I have ever known.
View all posts by rainshadowfarm →
This entry was posted in disability, family, gratitude, gray divorce, heritage, Life changes, resilience, spiritual ecologies and tagged congestive heart failure, disability, family, gratitude, gray divorce, resilience, spiritual ecologies, women farming. Bookmark the permalink.